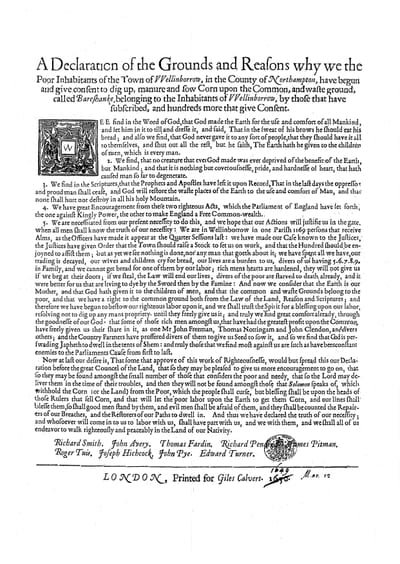 Attila The Stockbroker returns to the Diggers Festival with Barnstormer 1649

Barnstormer aim to do with early music & punk what the Pogues did with Irish music & punk. Attila describes their sound as ‘Roundhead Renaissancecore and Baroque ‘n’ Roll’. The songs are mostly based around the time at the end of the war, after the King was beheaded and, in the words of a ballad of the time, the world turned upside down. Previously marginal ideas of social justice and equality spread across the land. Barnstormer’s songs are about the Diggers, the Levellers, the Ranters and their leader Abiezer Coppe, the radical factions of the New Model Army and their confrontation with Cromwell’s grandees. There is an epic piece about the narrow escape of Charles 11 after the Battle of Worcester in 1651 in a coal boat which sailed from the end of Attila’s road in Shoreham Port near Brighton. (If he’d been caught, we’d probably be spending more money on the NHS now instead of the Royal Family!) There are some earlier references to Wat Tyler and the Peasants’ Revolt as well. And all with an eye on what‘s happening now, which is essential. Attila has written a couple of very modern early music songs too. One’s about a visionary with a beard and the initials JC! History is mainly presented as the story of kings, queens and nobles but real history is about us and our battles for justice. As our country becomes more and more divided along class and generational lines, and the extremes of wealth and poverty become even more sharply defined, we can learn a lot from the events of the past. Although their politics are similar, there’s one very important difference between Barnstormer and the Roundheads though. Some Roundheads, apparently, thought drinking beer, dancing and having fun was evil. Attila and Barnstormer think it should be obligatory.gettable show! 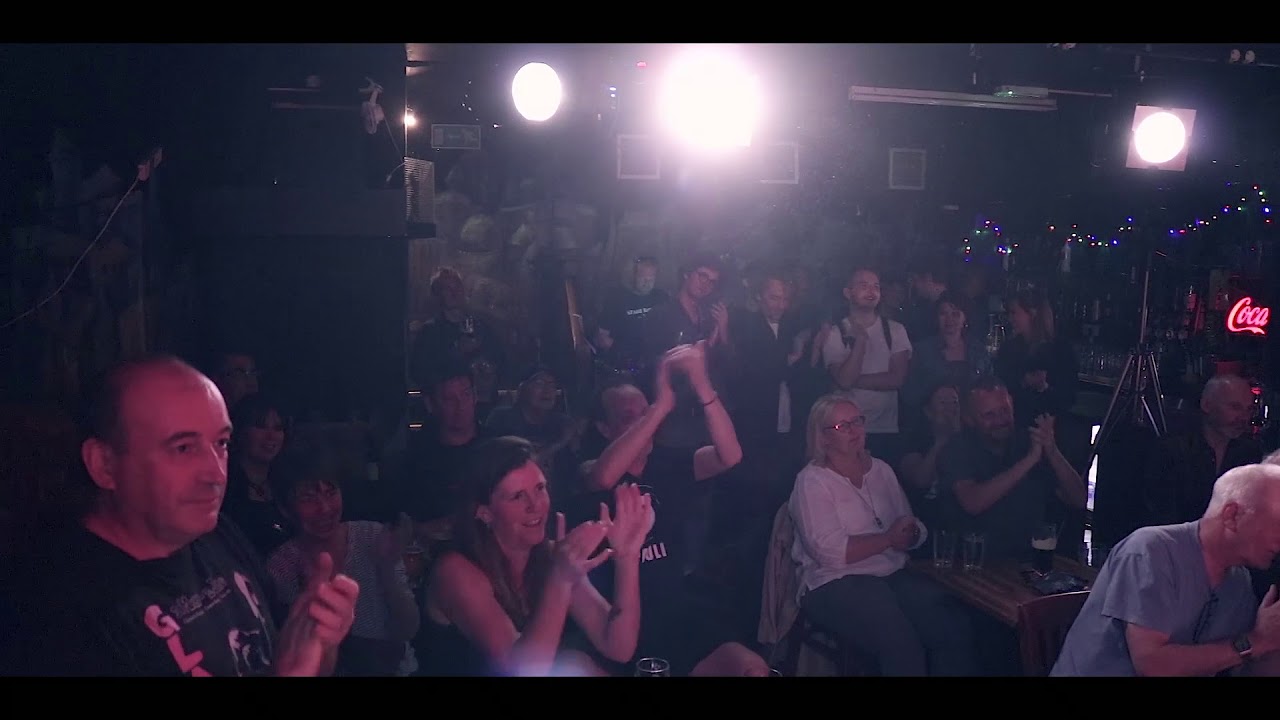 Dawson Smith and the Dissenters

Based in Leicester, UK for over twenty five years, Dawson Smith is originally from Abertillery, South Wales and has a well earned reputation for fronting great bands and rocking venues all over the UK and beyond. Dawson first made his name as the frontman / songwriter of blues rockers The Healers (’90s). Following The Healers split, Dawson recorded two successful solo albums. Valley Boy (2002) and The River Road (2005). Loads of gigging followed, playing with a flexible band line up. In 2005 Dawson put together THE DISSENTERS with the intention of forming his dream ‘road band’ able to deliver the type of driving swamp blues and rootsy Americana bar room rock & roll that has always been the backdrop to Dawson’s distinctive songs. There is such depth to Dawson Smith & The Dissenters that it is not easy to describe how they sound. Comparisons with Los Lobos, Creedence, Steve Earle, ZZ Top, Feelgoods, Rory Gallagher, Blackberry Smoke (and more) are usual and welcomed. https://www.dawsonsmith.com/

I BUILT MY SITE FOR FREE USING